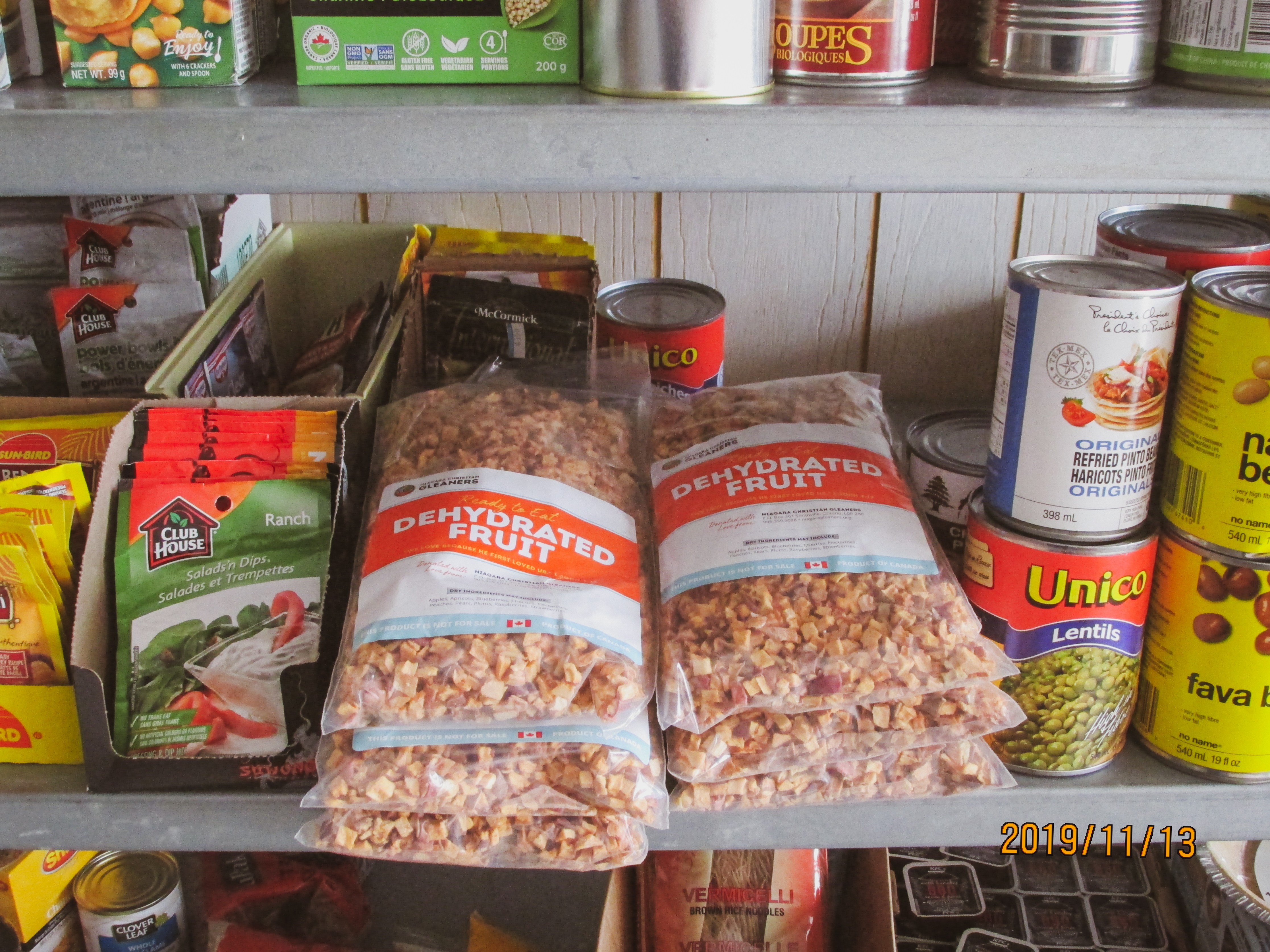 The Niagara Network Hub of Mennonite Economic Development Associates (MEDA) recently toured Niagara Christian Gleaners (NCG), a new non-profit organization located in an industrial park in Smithville, Ontario. NCG aims to divert nearly 3200 kg of produce each day from the landfill: chopping, dehydrating , packaging and shipping it to areas where the food is needed. While this concept is not new to Ontario, it is the first such plant in the Niagara Peninsula.

While we were there, the first shipment of dried food was being prepared to be sent to Timmins, Ontario. This is a new partnership between Mennonite Central Committee (MCC) and the NCG.

Pete Wierenga, general manager of NCG, guided our group through the plant and told us it had opened in September 2018, with production beginning in Dec. 2018. He told us the plant relies on 75 volunteers each day to wash and prepare the fruit and vegetables for chopping/dicing and drying in their large machines. The plant has two chopping/dicing machines and one commercial dehydrator.

The fruit and vegetables come from local farmers, grocery stores, as far away as the Holland Marsh in Bradford, and wholesalers like Streef Produce, a large farming operation in Princeton, Ontario. There is nothing wrong nutritionally with the food. However, there is a limited market for less than perfect fruit and vegetables. Such down-graded food and surplus food eventually goes for cattle feed or is discarded into landfills. The Produce Acquisition Team ensures that a steady supply of less than perfect fruit and vegetables are donated to NCG. The Team has been able to develop a strong food donor relationship. A trucking company helps with transportation.

A fellowship room is part of the community building where the day starts off with devotions. Donations of baked goods for coffee breaks are always welcome. Maps are posted on the walls to show where the shipments are going. Volunteers donate many hours of their time. High school students have come to help regularly; sometimes there were three generations of the same family working side by side. Each volunteer adds over 200 servings of food to the daily output.

The boxes (containing 20 packages in each) are available at no cost to aid organizations who distribute them to areas where food security is a challenge. NCG partners with organizations in the countries receiving these shipments of dried food - Hope and Healing International in Eswatini (formerly Swaziland) is one example. That shipment was close to 650,000 servings. In Pignon, Haiti, the shipment is part of the school nutrition program that feeds over 1000 children a day.

Supported by 60 local churches, it took about a year to raise the money to build the plant. Services and materials were donated by local contractors. Pete commented that it's a project that speaks to anyone who wants to help others, regardless of religious affiliation. Monetary donations are used for the operational expenses. In early July, 2019, a number of MCC staff visited NCG and had a meeting with the board about possibly working together to send shipments of food boxes to the indigenous communities in northern Ontario. MCC works with 49 first nation communities in the north, 33 of these are fly-in communities. The high price of food, triple the price of our local food here, limits how much people can afford to buy in these northern communities.

The first shipment, consisting of 80 boxes of dried vegetables and 40 boxes of dried fruit, was sent to the Timmins Food Bank recently. From the warehouse there, Food Bank volunteers are distributing these boxes to food banks in South Porcupine, Cochrane, Hearst, Kapuskasing, and Kirkland Lake. According to Lyndsay Mollins Koene, Indigenous Neighbours Coordinator for MCC in the Timmins office, these food banks are strong regional partners with MCC, and share large donations such as this to ensure that all food banks are well supplied with healthy and nutritious food. These locations that host food banks, serve the area surrounded by rural First Nations communities.

Hopefully there will be many more shipments to the indigenous communities in the north. The light-weight packages of dried fruit are an excellent school snack. What a great way to curb food waste and feed people in need. This facility is doing their part in curbing the food waste we produce here in Ontario. God is at work in and through NCG. 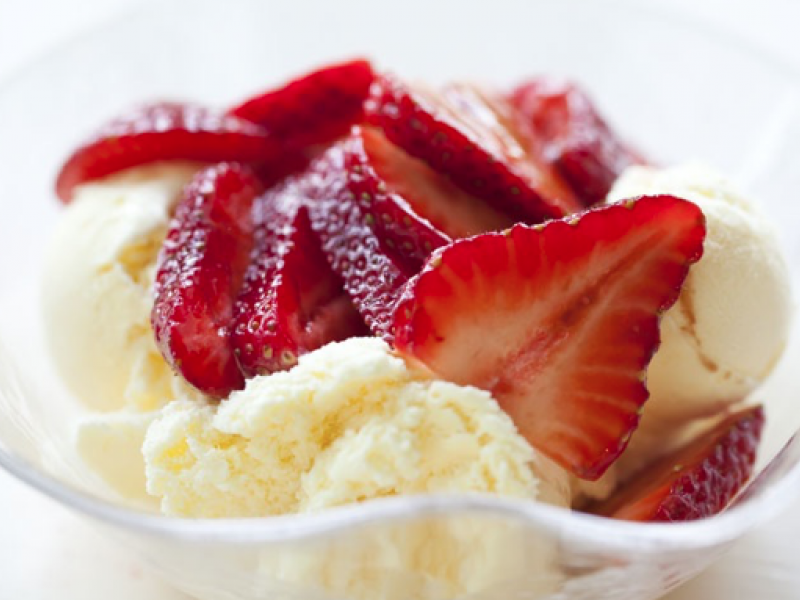 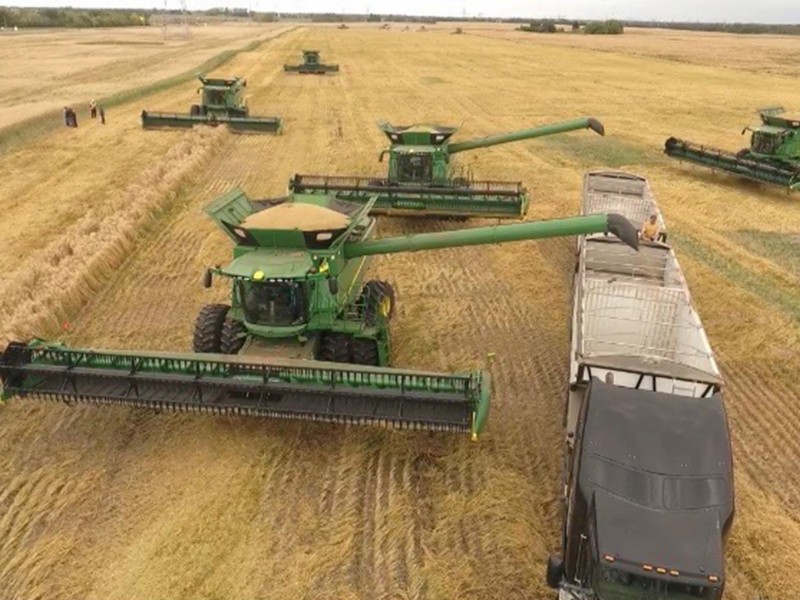 Article in The Banner